Posted at 11:07h in News by experiacreative 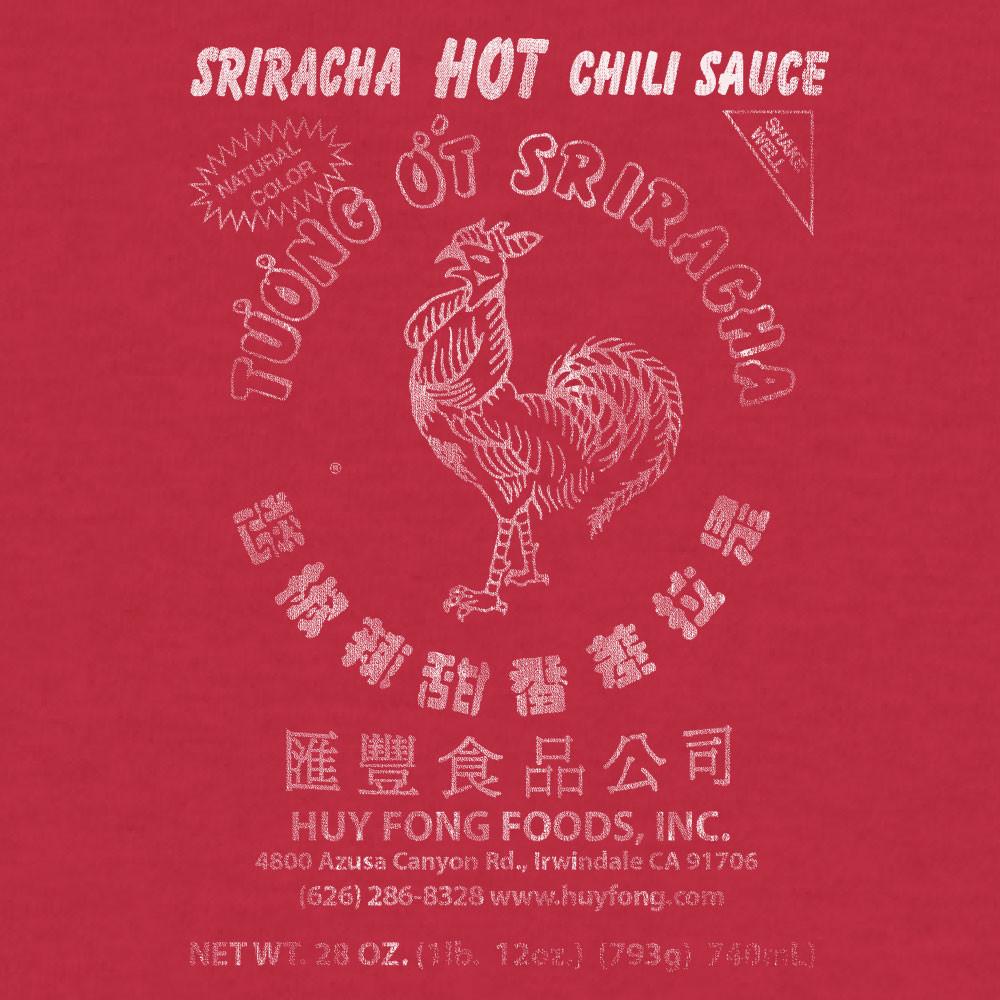 In Huy Fong Foods, Inc. v. Underwood Ranches, LP (2021) 66 Cal.App.5th 1112, Division Six of the Second Appellate District affirmed a fraud judgment based on both concealment and affirmative misrepresentation.  For fraudulent concealment, the court held that the duty to disclose can arise from a confidential relationship resulting from long-standing business ties.  The court further determined that a fraud judgment can be based not only on a false representation of intent to perform an express promise, but also an implied promise.

Huy Fong Foods produces Sriracha chili sauce.  It had been purchasing its jalapeños from Underwood Ranches since 1998.  Over the years Huy Fong induced Underwood to buy more farmland, to grow peppers to the exclusion of other crops, and to focus its business on selling almost exclusively to Huy Fong.  Among other promises, Huy Fong agreed to pay Underwood based on the number of acres planted – not just the weight of peppers produced – and to buy all of the peppers that Underwood grew.  The parties’ agreements were memorialized in writing for the first ten years of the relationship.  After that, their agreements were oral.

The trial court found that sometime between about 2014 and 2016, Huy Fong decided to stop buying peppers from Underwood.  However, Huy Fong concealed or misrepresented its intention up until late 2016, when it orally agreed with Underwood to pay $13,000 per acre for 1,700 acres of peppers for the 2017 season.  Huy Fong then promptly breached that agreement, and left Underwood with no customer for 2017.  Underwood lost $8.5 million in 2017, and another $6 million in 2018 as it struggled to transition to new crops and new buyers.

Huy Fong actually commenced the litigation by suing Underwood for a refund of payments that had been made during 2016.  Underwood cross-complained, and the jury ultimately awarded Underwood more than $13.3 million in compensatory damages and $10 million in punitive damages.

Huy Fong challenged the award on appeal.  In rejecting the challenge, the court explained “… Underwood’s theory is that Huy Fong induced Underwood to acquire more and more land by continually promising Underwood that Huy Fong would purchase all the peppers Underwood produced.  Huy Fong understood that it was inducing Underwood to commit itself into the future, while at the same time concealing its plan to terminate its relationship with Underwood.”  Id. at 1115.

The court found that Underwood’s theory stated a viable cause of action for fraud.  First, Huy Fong’s actions constituted fraudulent concealment.  The court affirmed that Huy Fong had a duty to disclose its secret intention to stop buying Underwood peppers because the long history between the parties gave rise to a confidential relationship.  “Perhaps the most compelling evidence of a confidential relationship is that for many years the parties entered into transactions involving tens of millions of dollars without formal written contracts.”  Id.

Second, in a clarification of existing law, the court also affirmed that Huy Fong’s conduct was an actionable fraudulent affirmative misrepresentation.  Because there was no written contract in 2016, “Huy Fong cite[d] Lonely Maiden Productions, LLC v. Golden Tree Asset Management, LP (2011) 201 Cal.App.4th 368, 375, for the proposition that California does not recognize a fraud claim based on an implied false promise.

“But Lonely Maiden cites no authority for the proposition that fraud cannot be based on an implied false promise.  Where the implied promise is certain enough to cause reasonable reliance, there is no reason it cannot be a proper basis for fraud.  Parties may not avoid liability for fraud simply because they leave to implication what they clearly intend to communicate.”  Id. at 1116 (emphasis added).

So, just because parties are operating under a contractually based, economic, non-fiduciary relationship, does not mean that fraud can never be established.  A duty to disclose can arise from a course of conduct establishing a confidential relationship in the business context, and a false implied promise can be as actionable as a false express promise.  Here, the evidence of Huy Fong’s fraud measured high on the Scoville scale:

“The jury could reasonably conclude that Huy Fong had no intention of keeping those promises when they were made.  There is evidence to show that [Huy Fong’s owner] Tran had long planned to cut Huy Fong’s ties to Underwood.  As far back as 2014, Tran was planning to form Chilico, a company that would purchase peppers from farmers other than Underwood, allowing Huy Fong to cut its ties to Underwood.  In 2015, Tran began his campaign to hire Roberts away from Underwood.  Roberts was the key employee in Underwood’s pepper production.  Tran informed Roberts that Huy Fong was breaching the contract to purchase Underwood’s 2017 harvest just days after making it.  Tran waited until he knew [Underwood’s owner] Craig was on vacation before informing Roberts.  Finally, in 2016, Tran, who had never before showed an interest in harvest operations, used a drone to video Underwood’s harvest.  After he cut ties with Underwood, he used the video to show other farmers how to harvest efficiently.”

Huy Fong Foods must now pay for its owner’s mendacity.  Whether or not I swear off the rooster sauce because of this remains to be seen.